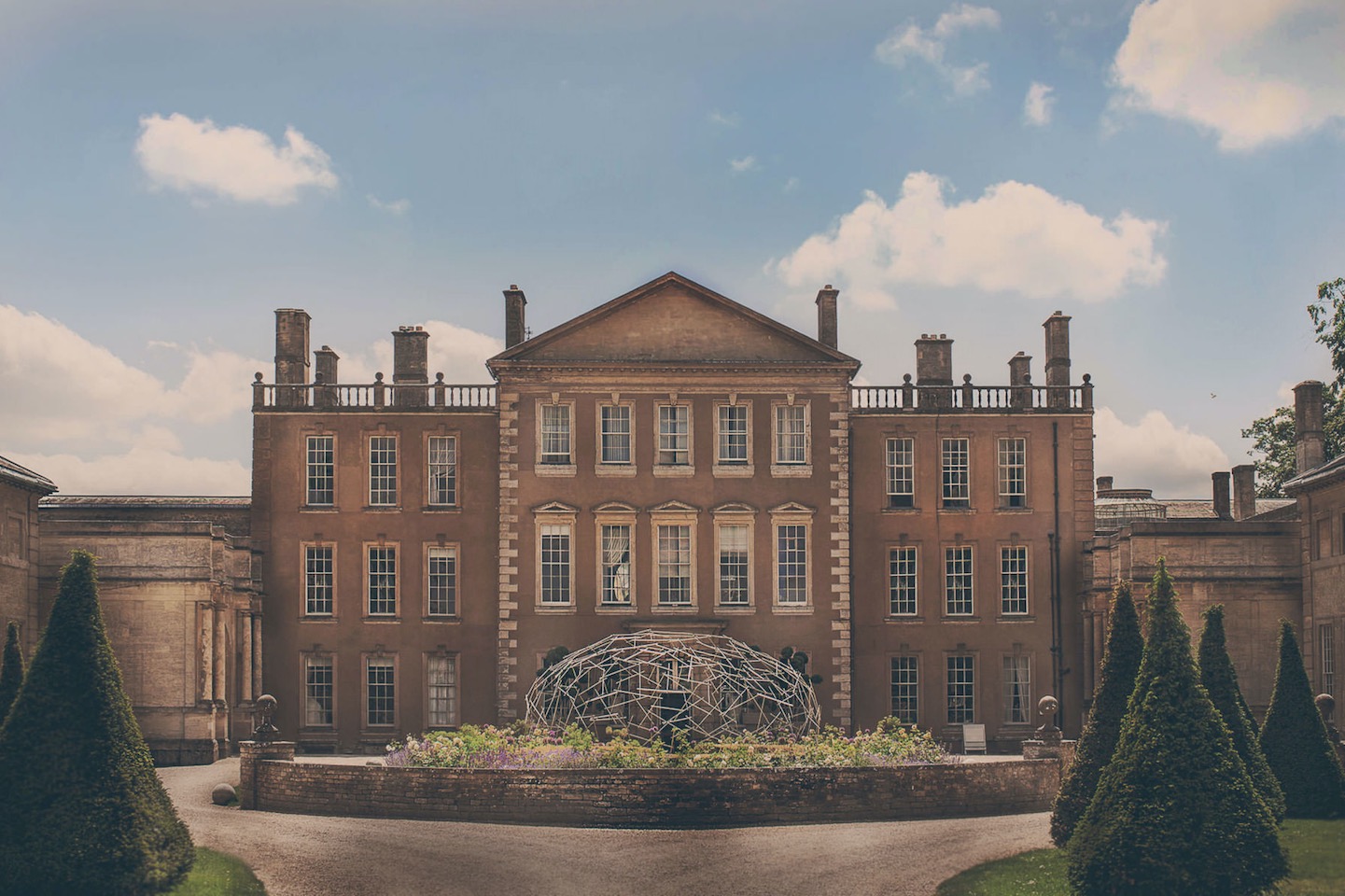 Wedding at Aynhoe Park in Oxfordshire

On 7th December 2019 we had SupaTight 8 piece wedding function band perform at the breathtaking Aynhoe Park in Oxfordshire for the wedding of Sarah and Tommy. Sarah had seen the band at another event and said she had to have SupaTight as her wedding band and that was that!

Here is what the lovely couple had to say about the bands service and performance:

SupaTight were exceptional! Each and every member of the band is an outstanding musician. But not only that they are really good fun, interacted loads with ourselves and guests and really got the party going! We are so glad we booked them and that they were part of our wedding. Thank you SupaTight!

For this wedding SupaTight were a 9 piece line up for the evening party, with 2 x 1 hour sets of live music and mixed party music before between and after until midnight. We used the venues in house production team for all sound and lighting on this event.