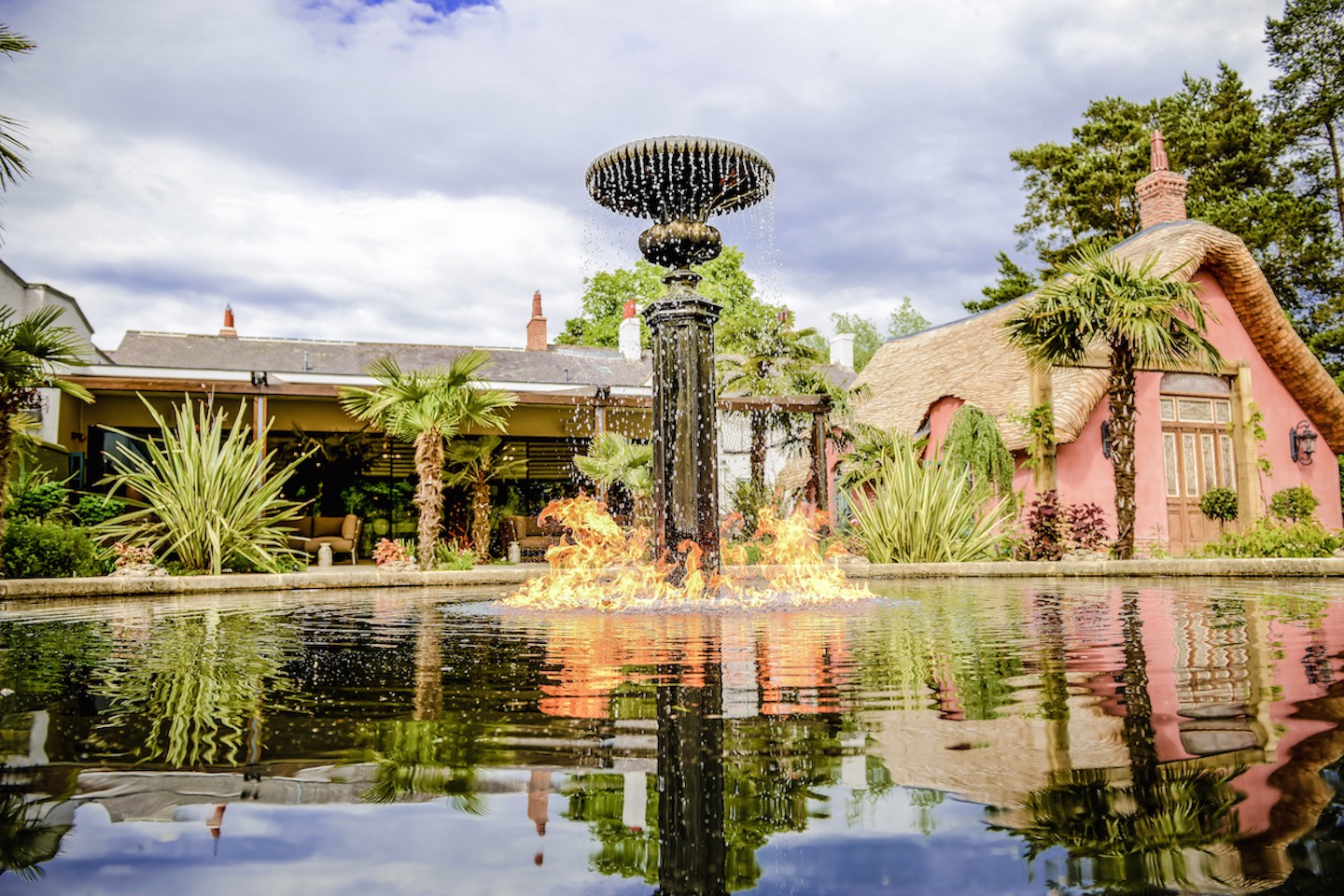 2 years ago6 months ago
Wedding Party Band Tyne and Wear

On 16th April 2019 we supplied Groove Allstars 7 piece band to perform at the wedding of Chelsey and Jez at the beautiful Le Petit Chateau in Northumberland. The bride and groom requested a vibrant and engaging band with a varied repertoire, including lots of Soul, Motown and Disco tracks in the first set and more modern tracks in the final set.

Here is what the lovely couple had to say about Groove Allstars service and performance:

Groove Allstars performed at our wedding on 16th April 2019. The band and performance was outstanding. The service provided was excellent from initially booking the performance up to the day of our wedding. I would highly recommend booking this band for any occasion.

For this wedding Groove Allstars were booked to perform 2 x 1 hour live sets of music and provide mixed party music before, between and after up until midnight. We also supplied all sound and lighting for the band and dancefloor area, along with professional engineer. The band had performed at Le Petit Chateau many times before so were very up to speed with all logistics and set up.