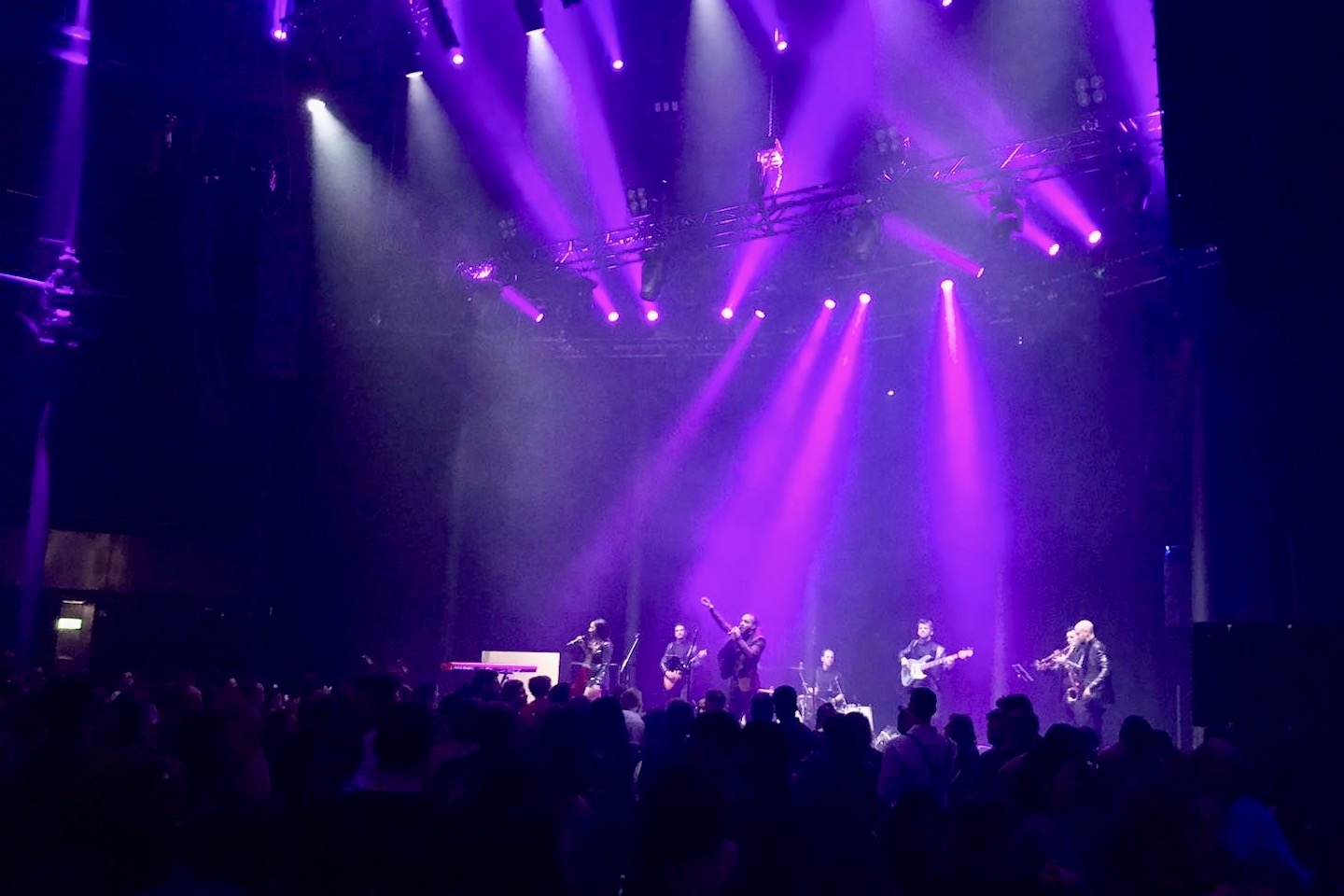 Corporate Christmas Party for The Welcome trust at the Round House

2 months ago3 weeks ago

We would like to thank all of SupaTight for being such a spectacular band to work with beforehand and also on the night. Apparently there were many saying it was the best end of year party they have ever been to and I think this mainly due to the band. I certainly noticed a lot staying far later than I think they even expected because they were enjoying the music so much and there was a great atmosphere. I’m glad they enjoyed it too. I think a good move to add the extra brass player on as well. Thanks so much!!!

Kirstie Eaton (Events Organiser), Corporate Christmas Party for The  Welcome trust at the Round House in London – 13th December 2019