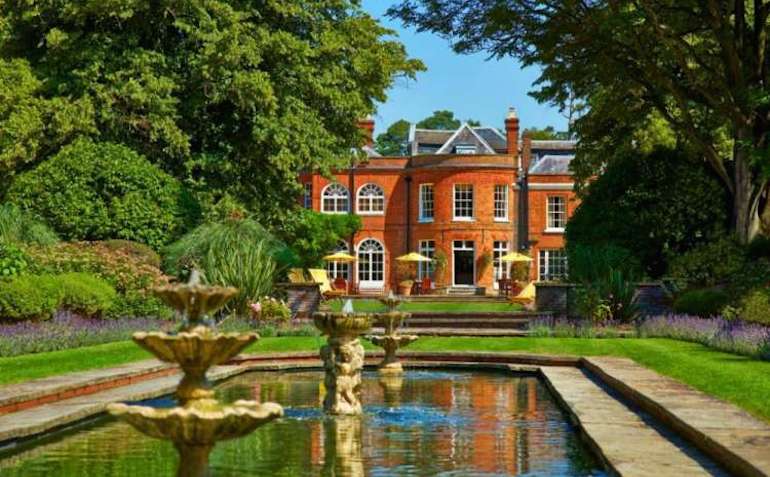 Just a quick message to say an enormous thank you for your fantastic performance at our wedding in Didcot at the weekend.

We’ve had so many people asking who you were and saying how great you were! People also said it was the coolest first dance song too but the bride has to take some credit for that!

You really made the party happen in the evening, I can’t think of a better band for our wedding! Thank you!